- What is the Life Molecule?
- Why Antioxidants are vital?
- Everything about Omega 3
- Why do we need Collagen?
- Ways to Delay Aging
- Is Vegetarian or Vegan Diet Healthy?
- Natural cure of Erectile Dysfunction
- Using NO for ED Treatment
- Easy Weight Loss and Autophagy
- Diet Facts: Calorie Count
- Excess Weight, Obesity Treatment
- Fasting, Partial Fasting, Autophagy
- Insulin Resistance Treatment
- Is Diabetes Reversible?
- How to Speed Up Metabolism?
- Importance of Healthy Guts
- Lowering Cholesterol - Statins
- Acute and Chronic Inflammation
- Hypertension the Silent Killer
- Chronic Fatigue
- Good Sleep Habits
- Is Breakfast Necessary?
- What is Gluten?
- Meat and Eggs, Friend or Foe?
- Cheese, Yogurt and Kefir
- Salt, Sugar and Bread
- Why Cold Water is Healthy?
- About the Author
- About Our Doctor
- Sitemap

Being Overweight and Obesity is a serious risk factor for cardiovascular diseases and diabetes, rather than an aesthetic concern!

Being overweight is a very important risk factor for cardiovascular diseases and diabetes, rather than being an aesthetic concern. In this respect, it is very important to keep the weight within the normal limits. Obesity have become a huge problem for millions of people today. However, losing weight and treating obesity is not that difficult. 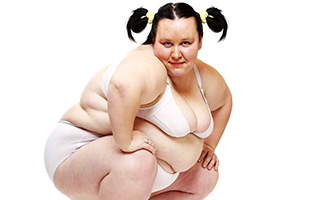 There is no drug use in the treatment of obesity, and stomach reduction surgeries for obesity are never an option, even these procedures can be considered a crime against humanity!

Parallel to the increasing welfare level since the 1950s, there has been a serious increase in obesity, insulin resistance, diabetes and cardiovascular diseases. In addition to the increase in food consumption, artificial food consumption has also exacerbated this problem. Since 1980, there has been a three to fourfold increase in obesity, insulin resistance, diabetes and cardiovascular diseases. When the problem was this big, hundreds of diet books were written in the last 30-40 years, some of them became fashionable, but in the end, most of them disappeared or disappearing. The reason is that their implementation is not possible and simply they do not work. If one of these diet regimen books worked, the others wouldn't be needed to be written! 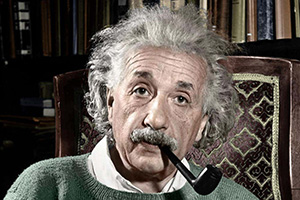 Einstein defined stupidity as doing the same things and expecting different results. The common feature of weight loss diets is that they are based on the principle of calorie restriction. Non-scientific and nonsensical practices such as eating little and often have made this job even more complicated. The majority of patients receiving obesity treatment have tried dozens of different programs over the years and have failed in almost all of them.

Weight loss diets are useless because they are not sustainable, and many of them are seriously harmful.

In order to get rid of excess weight, first of all, it is necessary to forget the nonsense that was believed before. Not being able to lose weight is mostly due to misdirection, not the fault of the person. In order to find a solution to the weight problem, it is necessary to make the right determinations first. In general, the weight problem is caused by 5 main reasons:
1- Overnutrition,
2- Frequent feeding,
3- Unhealthy diet,
4- Lack of movement,
5- Metabolism. 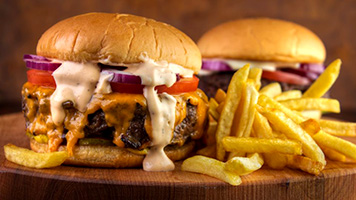 By the way, it should not be forgotten that everyone's metabolism and even psychology are very different. Therefore, when arranging a healthy weight loss program, the characteristics of the person should be taken into account and a personalized program should be arranged.

What are the above-mentioned factors that cause weight gain and their remedies?

Overnutrition is not eating a lot of food, but rather consuming calorie-dense foods excessively. There's a big difference between a large pizza and a kilo of broccoli. Pizza, for example, has 1500 calories, while a kilo of broccoli is only 200 calories. High-fat, floury foods and sweets cause astronomical caloric intake. On the other hand, some snacks that are not taken into account can seriously upset the balance. It is possible to get 200 - 300 calories with a single wafer or a scoop of ice cream. Even healthy fruits that are eaten frequently can upset the balance. 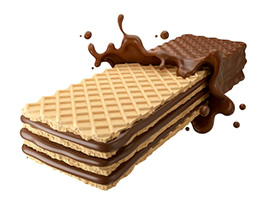 Foods such as sweets, pastries, fast food, dried fruits, ripe bananas, melons, all kinds of oil, cheese, white bread, rice pilaf and white pasta are not inedible, but they should be eaten in moderation.

Another factor that causes weight is frequent feeding. Years ago, the absurdity of eating little and often originated in America. This method is one of the biggest betrayals to human health. Eating a total of six meals, such as three main meals and three snacks, is not a normal human diet and is downright harmful. Eating in bird-like positions six times a day neither satisfies one's stomach nor one's eyes, and eventually one becomes mentally ill while waiting for meals. The most important reason for the failure of weight loss diets is that they are not sustainable. 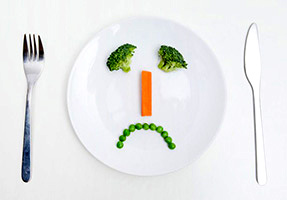 The most important harm of such diets is that when they are eaten frequently, there are frequent increases in blood sugar, parallel insulin discharges and the development of insulin resistance as a result. Snacks are nothing but piggishness. Care should be taken not to eat anything between meals!

The third factor is unhealthy diet. An unhealthy diet is consuming foods that are mostly artificial and have no nutritional value. The main ones are sweets and snacks containing trans fats, alcohol, corn syrup, soft drinks, processed meats and refined carbohydrates. These foods have no nutritional value, and many of them upset metabolism by raising blood sugar, causing insulin resistance and fatty liver. It is of great benefit to avoid these foods as much as possible. 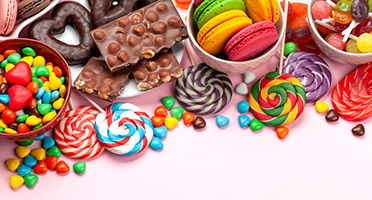 One of the most important factors causing obesity is lack of movement. Scientific studies show that there has been a 60% decrease in the level of movement of people in the last century. Some conveniences brought by modern life also impair health. Lack of movement stands out as a very important factor in weight gain, insulin resistance, diabetes and cardiovascular diseases. It is not possible for any weight loss diet or a healthy life program to be successful if regular and adequate exercise is not done. In order to lose weight, it is not enough to eat only a little, the eaten ones must also be burned. There is an activity suitable for everyone's age and condition. The easiest and most practical form of movement is walking, and the king of sports is swimming. 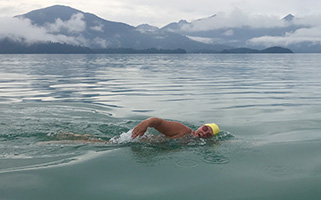 What are the 10 golden rules in obesity treatment? In order to lose weight in a healthy way, it is necessary to focus on the goal, a little effort and sacrifice in some issues. Once the goal is reached, the metabolism returns to normal and life takes a very different course.
1- Alcohol should be forgotten for a while,
2- Desserts should be forgotten for a while,
3- Animal proteins and fats should be minimized,
4- Vegetables and salads should be the best friend,
5- Move and walk at every opportunity,
6- Get used to only two meals a day,
7- Intermittent fasting should be done at least two days a week,
8- Nothing should be eaten between meals,
9- In case of hunger or sweet crisis, eat 2-3 walnuts and drink a glass of water,
10- Nothing should be eaten after eight o'clock in the evening. 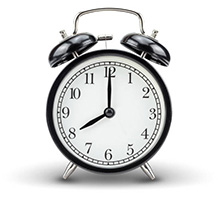 If the weight problem is at the level of obesity and there is diabetes along with it, these programs should be done under the supervision and control of a Physician. People who adopt these rules and apply them seriously can get rid of diabetes at a high rate while reaching normal weight.

While dealing with Excess Weight and Obesity, boost your Nitric Oxide, Antioxidants and Omega 3 levels with Wellness Triangle, and regulate your Intestinal Flora with ReStore an innovative probiotic blend designed to organize your digestion. These supports will Prevent Cell Deformation, Protect Metabolism Health, and Prolong your Life Span (You will easily notice the changes on your body, but better is to get a blood test at the beginning of the cure, and preferably after three months of regular use, get a new blood test, and see all the regenerations on the results).

New topics are constantly being added, please visit often - About the Author